MBA 2004 graduate U Soe Han has been appointed Ambassador Extraordinary and Plenipotentiary of the Republic of the Union of Myanmar to Japan.
Mr. Soe Han was one of the first group of students of the Project for Human Resource Development Scholarship launched by Japan International Cooperation Agency, which invites young government officials from developing countries to graduate schools in Japan.
After he studied at IUJ in 2002 – 2004, he was appointed Permanent Secretary of the Ministry of Foreign Affairs of Myanmar in August 2019.
Mr. Soe Han will serve as a bridge between Myanmar and Japan. 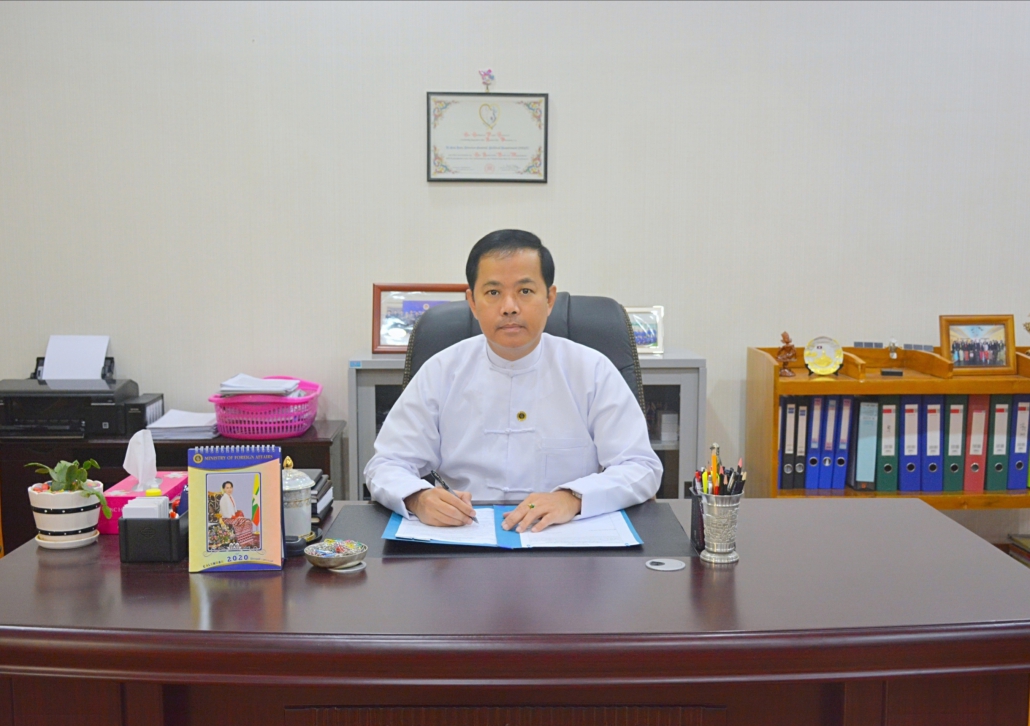 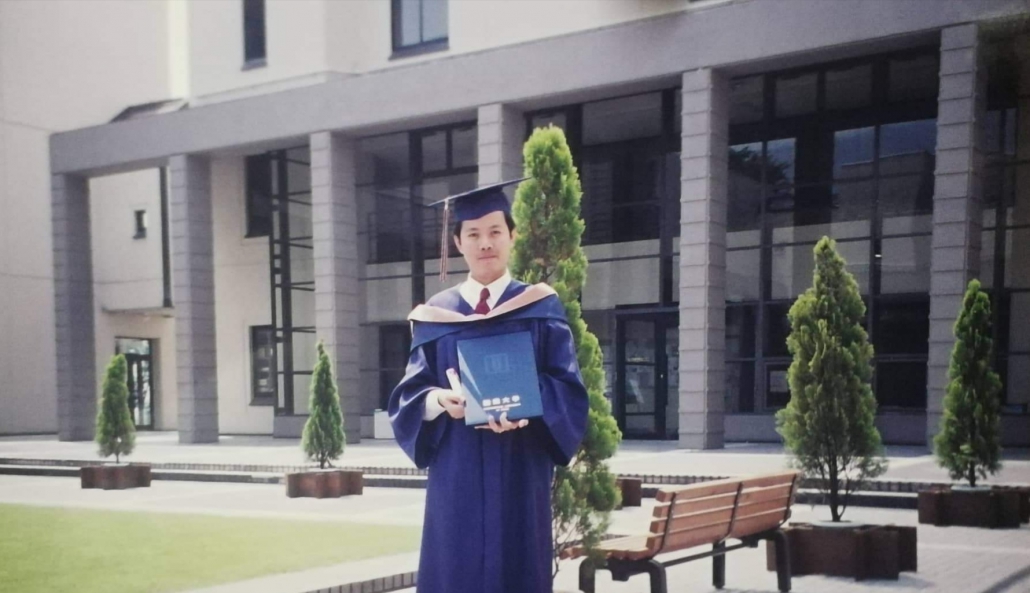 在线信息会议 IUJ is holding an online information session in Chinese by...
Scroll to top