Considering World Trade
and the Distribution of Labor
from Economics Perspectives

Identifying the Qualitative Aspects of Data to Understand the World

I study global trade theory and distribution economics theory, with a focus on macroeconomics. As a specific example, for a paper I published recently, I ventured a hypothesis that conventional economic growth models tend to overlook the variable of distribution and I studied how much impact distribution actually has on consumption. In growth models to date, debate focuses on things like new product development, quality improvements, and product price reductions, and the process of delivering goods to consumers has been underrated. Our research showed that our hypothesis was correct, which resulted in the correction of many models. In this way, we can gain an accurate understanding of the world by examining the premises on which models that present certain economic phenomena are based and making the necessary adjustments to those premises. I acquired this way of thinking thanks to the people who have guided me over the years, and it has greatly inspired me to gain a deeper understanding of the world through this approach. Economics must be about more than just explaining the characteristics of certain data. In particular, models are extremely important for examining the qualitative aspects of things. Understanding models brings up various questions and makes things more interesting. 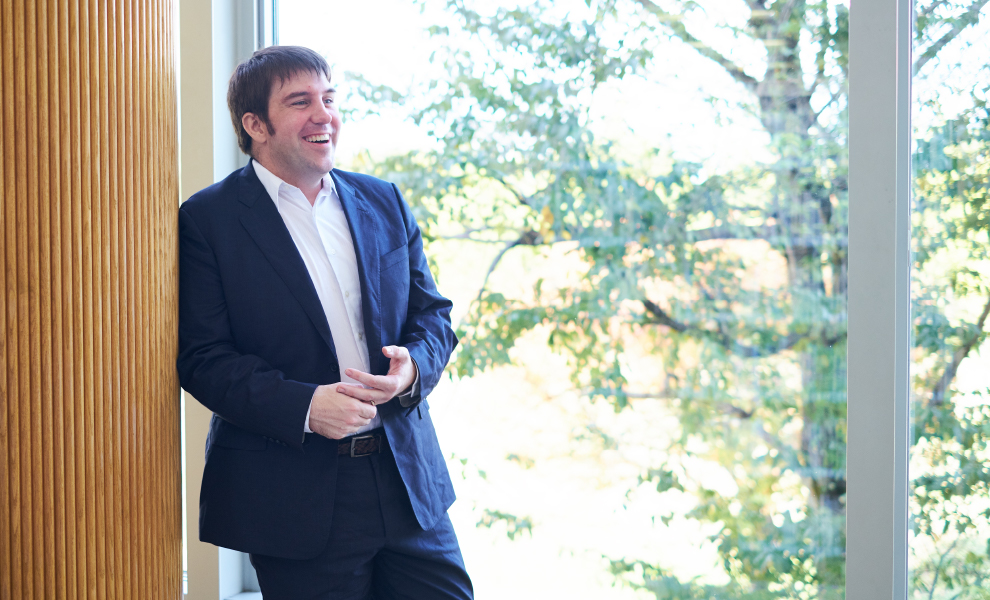 Undergraduate studies are the first step toward becoming a researcher

At university, I majored in economics and mathematics among a variety of bachelor programs. My interest in economics came from my interest in history of development. For example, the fact that certain regions have become richer while other regions have stayed poor is a huge problem for human society that governments and organizations such as the United Nations are grappling with. And economics is the only academic discipline in which we can have direct debate on this problem. Of course, political science and other disciplines are also related to this problem, but ultimately it comes down to the economic issue of the redistribution of wealth. I was extremely drawn to the history of development. Also, math is a necessary tool for understanding economics. By that I mean that math provides essential help for understanding complex matters in reality, which are studied on economics, and researching those matters logically and empirically. It is only when we can understand exactly what the data obtained in experiments indicates and identify the qualitative aspects that we can understand the world. When I was in my third year of college, a certain physicist taught me why math is useful. The standard of mathematics education in America at the time was not good and I personally was not that interested in math. However, through that professor’s lectures, I became interested and ultimately decided to major in mathematics. After graduating, I followed my desire to study economics more and proceeded to graduate school, where I obtained my Ph.D. I learned many things in grad school and I really enjoyed it. At the same time, I decided that my goal would be to find a job where I could spend most of my time thinking. 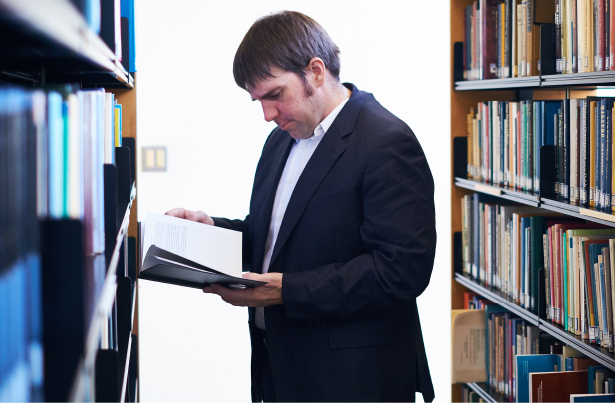 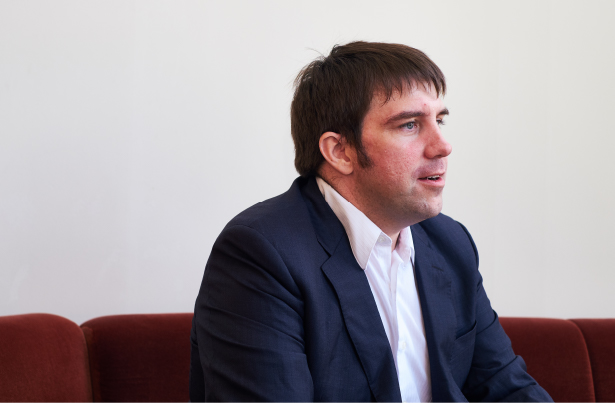 A research environment that speeds up innovation

IUJ is a wonderful place for concentrating on my research. I have many colleagues who are enthusiastic about research. By exercising ingenuity in how we run our classes and manage our schedules, we all give ourselves plenty of time for research. Many other universities require their lecturers to publish a lot, but that is not the case here. Because I have ample time, I can immerse myself in my research, which allows me to engage in larger projects. Another point of appeal is the fact that it brings together a lot of students of diverse backgrounds. For example, in one of my classes, I had students from more than 30 countries, including Ethiopia, Bhutan, Laos, and Myanmar. Until I came here, I had met people from 10 or 15 countries in my entire life, so an environment in which you can meet and talk to people from so many different countries in a single lecture is not something you encounter every day. And with different backgrounds comes different ways of thinking. In coming to IUJ, I have received many stimuli and I feel as though I have grown even further. 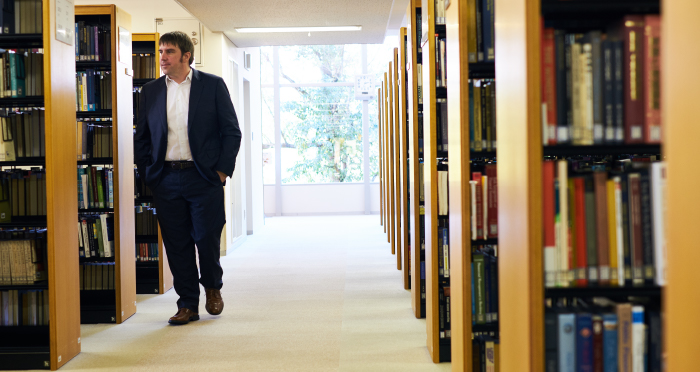 I want to do more research on trade. For example, today, countries around the world are trading more. One reason for this is that governments are allowing the private sector to trade more. Another factor is the fall in tariffs with FTAs and the like, and the fact that the cost of shipping has gone down. So why has the cost of shipping gone down? One factor is that infrastructure is being built and improved. Infrastructure development does not contribute directly to increases in production, but it does improve the distribution of products between regions, which brings down the cost of shipping goods. I want to dig deeper into this factor of shipping costs. Another theme that I want to study more is completely different from trade, namely the allocation of workers to different occupations. Encouraged by the economy, various technologies have been developed, and certain technologies in particular, such as computers, have yielded more in terms of skills. On the other hand, we also use analog tools such as shovels. Are we going to allocate workers to individual tasks and have people work in inefficient ways in traditional settings, or are we going to use a computer to program a robot to perform various tasks? I want to use the Roy Model to research this issue of the distribution of labor.

When aiming for a Ph.D. and becoming a researcher

I want students who are aiming to do a Ph.D. to think carefully about their motivation. If they want to learn more or study something more deeply, then I think that is a wonderful motivation. On the other hand, I am sure there are some students who want to obtain a Ph.D. for the money. However, it is particularly difficult to get a good job with a Ph.D. in economics and I, personally, feel very fortunate to have the job that I do. If they are still interested in economics and they are really interested in research, I would encourage them to first really read a lot and to think for themselves about why their predecessors were interested in those topics and what kind of impact they have had on the world. Then, they can take that first step toward understanding how the world works. 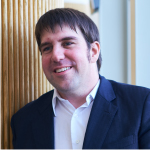 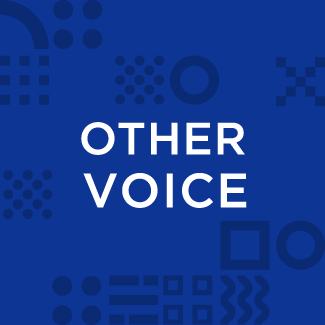 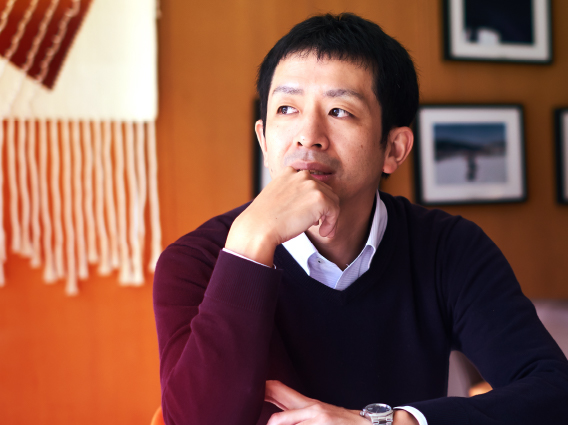 Analyzing the relationship between citizens and public administration. What can be studied from it is an aspect of human society. 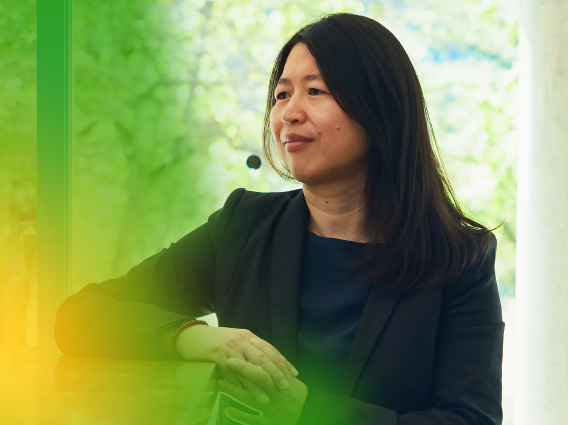